I spent some more time today fiddling with Apple Music. (I may have even let myself get a little too distracted from work today. I’ll have to be more careful tomorrow.)

I noticed this article on MacRumors, about Disney adding some new content to Apple Music. And I remembered that I’d added the Legacy Collection version of the Fantasia soundtrack to my Amazon wish list some time ago. It’s a 4 CD version of the soundtrack. It’s actually not that expensive, only $20 from Amazon, but I’d never gotten around to ordering it. So I checked Apple Music, and it’s up there. So I started my work day listening to that.

Later, I started messing around a bit with the idea of replacing some old purchased and matched tracks with higher bitrate versions from Apple. I’d read this article some time ago, and found it again today, and thought it’d be fun to try it out. My first attempt was a bust. I had purchased the original version of the Allman Brothers At Fillmore East album years ago, from iTunes. So the files on my hard drive were .m4p files, encoded at a relatively low bitrate. So my hope was that I could replace them with 256k .m4a files. Long story short, I managed to accidentally delete them from my library, rather than just from my hard drive, and that apparently removes even the entry for the album in your purchase history. So that didn’t work out so well. But I had the original files backed up, so I just put them back. Meanwhile, I looked around in Apple Music, and I see that there’s a 2 CD deluxe edition, and a 6 CD super deluxe edition too. So I added the 2 CD version to my library and decided not to worry about the old one. (I might look at the 6 CD version at some point, but I don’t really need six hours of Allman Brothers right now.)

My second try worked out a bit better. I had an old Afro Celt Sound System album that I’d ripped a long time ago, at a low bitrate. All the songs on it had matched, so I went ahead and deleted them (from my drive this time, and not from my library), and re-downloaded them. Now I have a good 256k, DRM-free, version of it. I might have some more albums I could try that on, but I’m not sure it’s worth the effort.

One more thing I messed around with today was poking through my old iTunes wish list and seeing if anything on it was available in Apple Music. I hadn’t added anything to that wish list in a long time, but there were a few interesting things on there. One big one was Itzhak Perlman – The Complete Warner Recordings 1972 – 1980. I’m not even sure how many CDs that would be, but it’s 23 hours of music. And I see they also have his complete recordings for 1980 – 2002, which is another 44 hours of stuff! I didn’t add either of those to my library yet, but I’ve bookmarked them for the next time I’m on a big Itzhak Perlman kick.

And one very little thing I had on my wish list was the song Heart Grenade by Sean Lennon and Cornelius. It’s used over the end credits for the anime series Ghost in the Shell: Arise, and it’s just a great song. Unfortunately, while it’s available in iTunes to buy for $1.29, it’s not in Apple Music. I found that to be true for a few other oddball songs and albums I tried. Oh well, I guess you can’t get everything for $10/month. Anyway, when I want to listen to Heart Grenade, I can just find it on YouTube. Though maybe I should go ahead and shell out that $1.29.

So, yeah, I need to rein in my natural tendency to start poking around too much during the work day. Maybe I should listen to Ludovico Einaudi’s Seven Days Walking tomorrow, and just stick with that. That’s long enough to fill almost an entire work day, so if I can just commit to that, maybe I can avoid getting too distracted from work.

One of the good things about a virtual con is that it should be impossible to get the con crud when you don’t leave your apartment. But after NYCC last END_OF_DOCUMENT_TOKEN_TO_BE_REPLACED

I finally broke down and signed up for Apple Music today. I’ve been waffling back and forth as to whether or not to sign up for a streaming music service, END_OF_DOCUMENT_TOKEN_TO_BE_REPLACED

I installed the new COVID Alert NJ app on my iPhone today. It’s been more than six months since the pandemic started, but hey, better late than never, I guess. END_OF_DOCUMENT_TOKEN_TO_BE_REPLACED

Okay, here’s my second blog post for today, this time about email (mostly). The guys who make Basecamp introduced a new email product, called Hey, about a week ago. I END_OF_DOCUMENT_TOKEN_TO_BE_REPLACED

I have to admit that I didn’t know that much about Larry Tesler prior to his passing last week. I was generally aware of Xerox PARC, and their place in END_OF_DOCUMENT_TOKEN_TO_BE_REPLACED

This is going to be a follow-up to my last two posts (here and here). Sorry. I have some interesting ideas in my head that I want to turn into END_OF_DOCUMENT_TOKEN_TO_BE_REPLACED

It’s almost 8 AM on New Year’s Day, so it’s time for my annual New Year’s self-review post. This has become a tradition for me; here’s a link to last END_OF_DOCUMENT_TOKEN_TO_BE_REPLACED 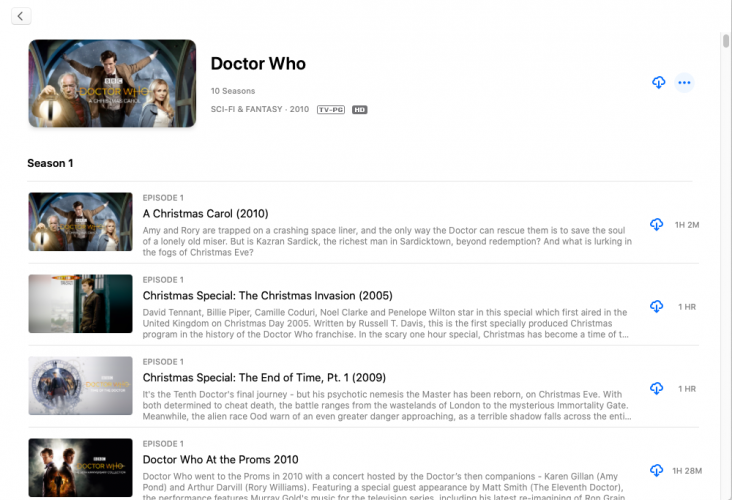 Back in November, I realized that I had two PTO days that I had to use by the end of the year, so I took today and next Friday off. END_OF_DOCUMENT_TOKEN_TO_BE_REPLACED

I’m been fighting a cold, on and off, for the last few weeks. I’ve got a lot of stuff that I’d like to do that involves leaving the apartment, but END_OF_DOCUMENT_TOKEN_TO_BE_REPLACED